A must for your desk, at work and at home 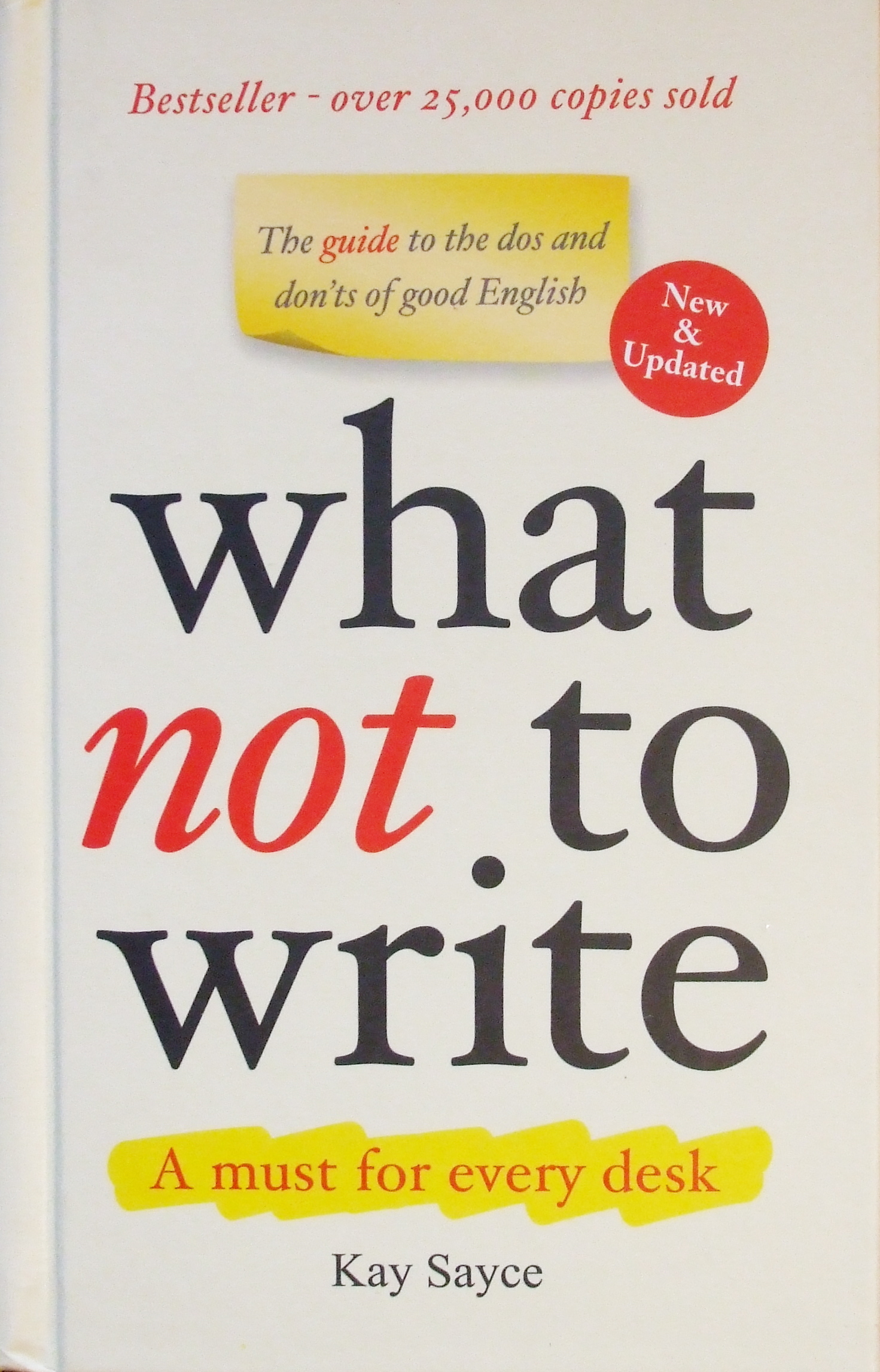 Writing English should be a pleasure. Although there are rules and conventions, they should be used as a foundation on which to build the confidence to explore the richness and versatility of the language and to put a message across, clearly and simply, in a way that will capture the reader’s attention.

First published in 2007, and now in its 9th edition, with more than 38,000 copies sold by the end of 2020, What Not to Write is an invaluable, entertaining and information-packed A–Z guide that answers all those questions you might hear one person asking another in an office, such as:

Is it ‘a hotel’ or ‘an hotel’?
What are split infinitives, and should you avoid them?
Do you know when to use ‘that’ or ‘which’?
Is a semi-colon like a comma? When do you use a colon?
It’s mine? Its mine? Where should the apostrophe go?
They say don’t use clichés, but what are clichés?
Is it ‘between you and me’ or ‘between you and I’?
What happens when you have brackets inside brackets?

What Not to Write was compiled on the basis of the author’s long experience in helping people produce documents written in good English, with the underlying message that simple English is the best English.

WHAT PEOPLE HAVE SAID ABOUT
WHAT NOT TO WRITE

“As with a missing button or a split fingernail, the English reader’s eye goes straight to the small slips in written language. Judgements can be formed on the basis of a single, trivial error. Here’s how to avoid this.”
Matthew Parris, author, columnist and broadcaster

“A little gem of a reference book for every office”
Peter Sutherland, former Chairman of BP p.l.c.

“What Not to Write is useful and fun – a rare combination”
Hugh Sykes, BBC correspondent and
Sony News Journalist of the Year, 2004 and 2005 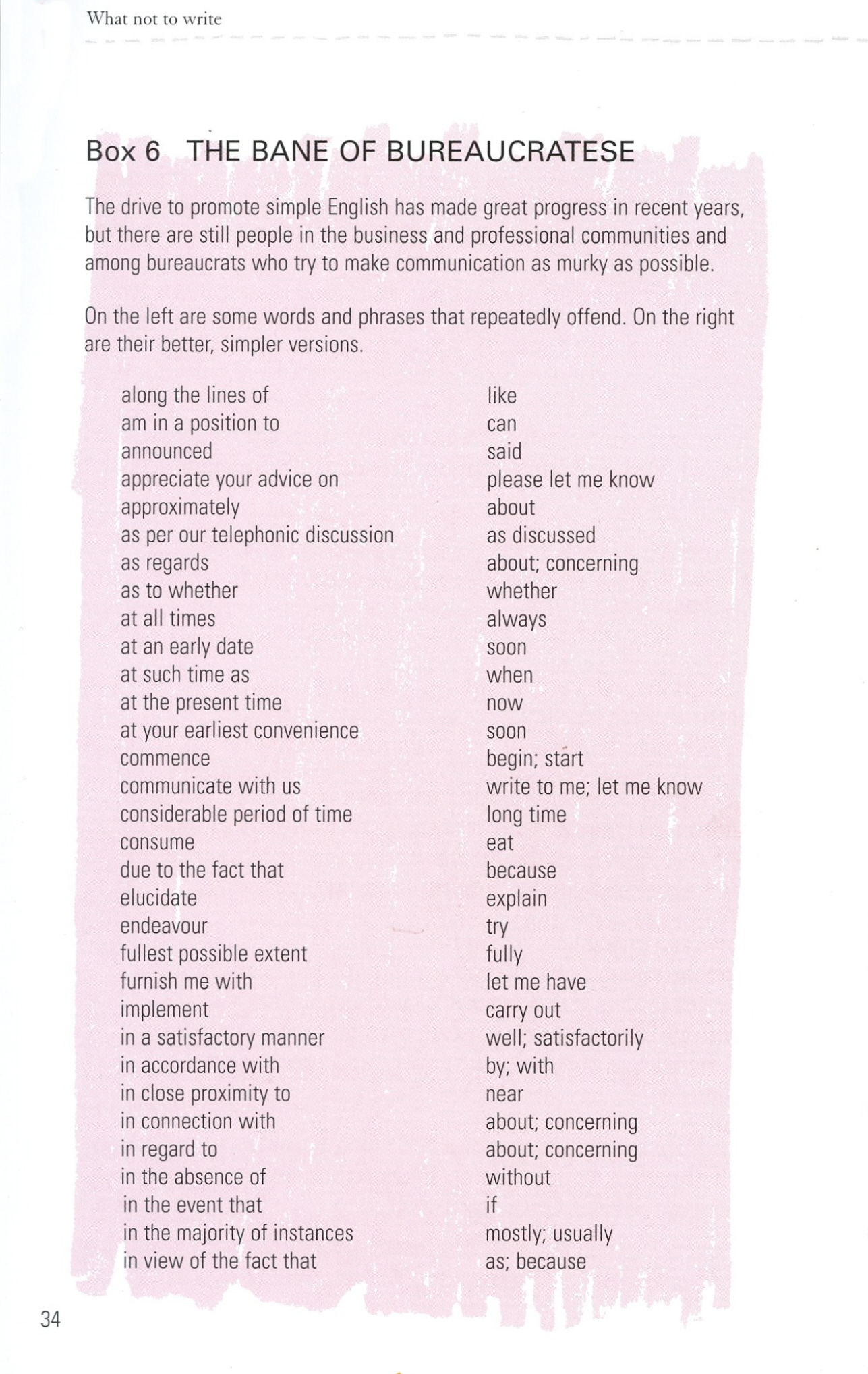 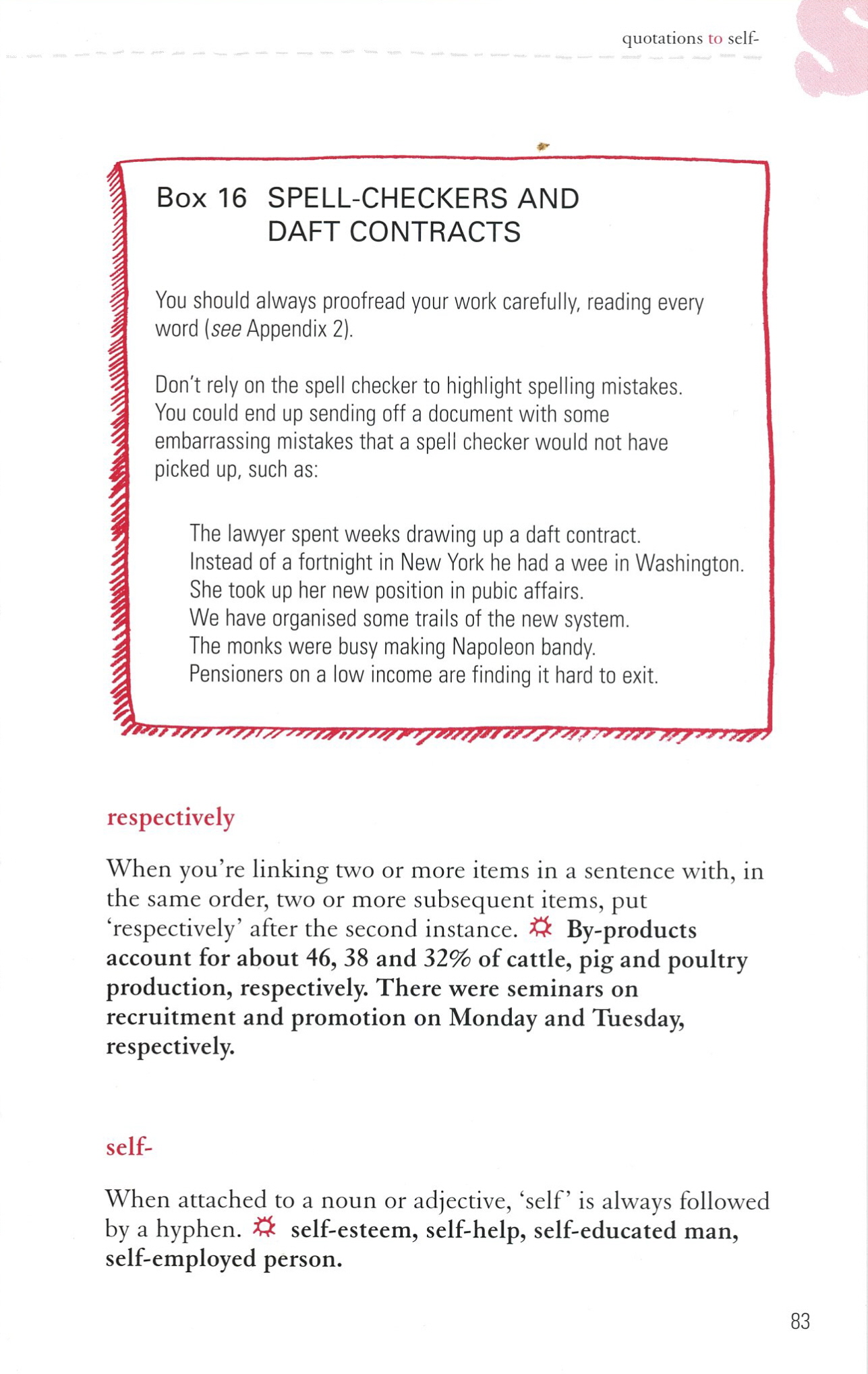 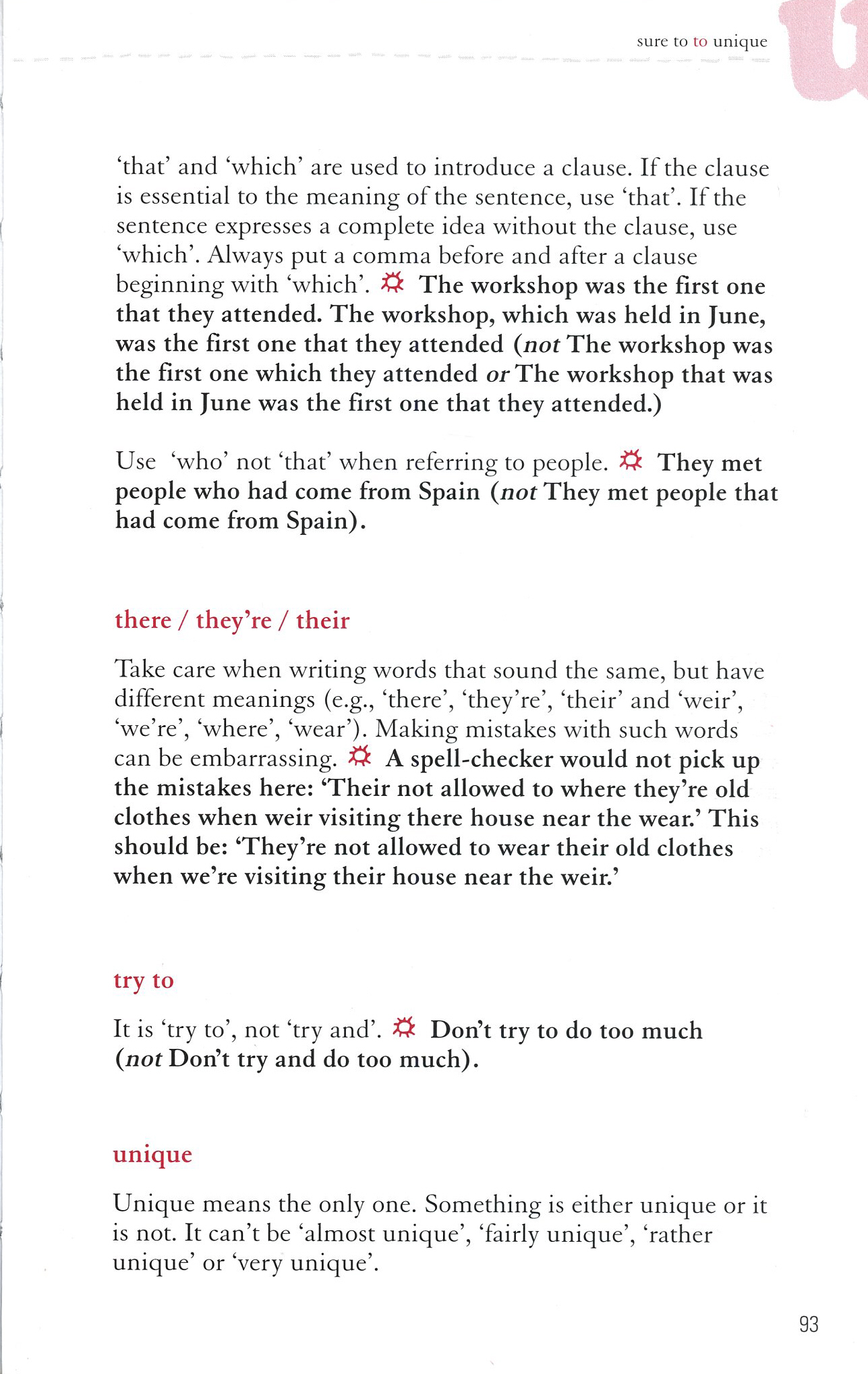